Russia is very near to North of China, so there are massive business and trade cooperation between Russia and China. Recently, the website of the Russian Ministry of Transport released a message after the regular meeting between the Russian and Chinese Prime Ministers that Russia and China are discussing a substantial increase in the volume of transit container transport from China to Europe through Russia directly. 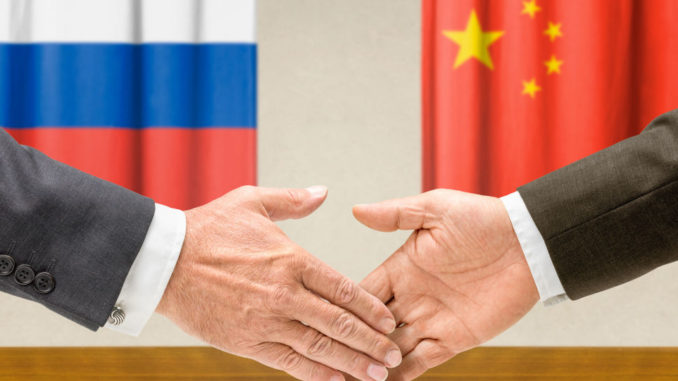 7th November, Russian Prime Minister Dmitry Medvedev and China Premier Li Keqiang held the periodical meeting of Prime Minister of China and Russia. According to the news released by the Ministry of Communications “The possibility of substantially increasing container transport from China to Europe through Russia is discussed, meanwhile there has reached an agreement on close cooperation in this field.”

8th November – China and Russia signed the “Memorandum of Understanding between the Ministry of Commerce of the People’s Republic of China and the Ministry of Economic Development of the Russian Federation on Cooperation in the Field of Trade in Services” in Beijing on 7th November.

According to the memorandum, China and Russia will establish a permanent cooperation working group on services trade within the framework of the Sub-Committee on Economic and Trade Cooperation of the Prime Minister’s regular meeting committee. The two sides will strengthen cooperation in tourism, culture, sports, transport services, medical services, education services, exhibition services and service outsourcing, promote bilateral exhibitions aimed at the development of Service Trade, and strengthen data exchange in bilateral trade in services.