What is the future of programmer industry? Seemly this question has been asked about Nokia mobilephone ever. What is the future of Nokia mobilephone’s development? In last decade the most of people thought that Nokia was so strong and powerful and It would win the world in the next decade. However till now you may know the fact about it. Only one mistake of pace will result in Nokia’s acquisition. Certainly, there are a lot of cases like this. Internet age never stop to change rapidly, so a tiny mistake or wrong guideline will make you lag behind. If you ask me about what the future of programmers are? Well, I cannot answer you as a very satisfied result because we cannot predict future decades for any industries and careers. Certainly, there is one thing to be confirmed by me, nowadays the programmers still with high salary if existent of internet. Along with social development and technological development, the future of programmer industry is good perspective if you keep to learn new knowledge and new technology. In another hand we may think about how to develop by the programmers in future decade.

A good model of programmers

The Most of people, because this is a job that requires intensive mental labor, are getting too heavy to do this job as the programmers aged 30, 40, or even 50 are becoming physically weakened and family chores. Actually, the people who have this idea have made a fundamental mistake. There always is a legend in programmer’s industry:

There is a programmer of more than 70 years old who is a programmer all his life, but let Bill Gates admire him always. This person is called Dave Cutler. Dave Cutler is seventy-four years old, but he is still a programmer. He has no team and no manager, but his position in the company is even higher than most vice presidents. It is said that once a team predicted that a project would take months to complete, he could accept this then completed project by own in only two days.

I have mentioned above. The programmer may always be in your life if you keep enthusiasm and sustainedly research and learn.

The goal of this line is to develop towards CTO, CIO or CEO in the company. Although this line is like a funnel, few people can settle it down. At most can only be the position of department manager. However, this is still the most ideal way for programmers to seek specialization for the future. If you want to be a manager, you need not only excellent technical skills, but also focusing on team progress and efficiency, as well as good communication skills and excellent leadership.

1, Aiming to this industry you has a clear and keen insight, and may master the development of the whole industry.

2, You have to own rich human resources.

3, Learning to deal with people, timely learning to hide own edge. 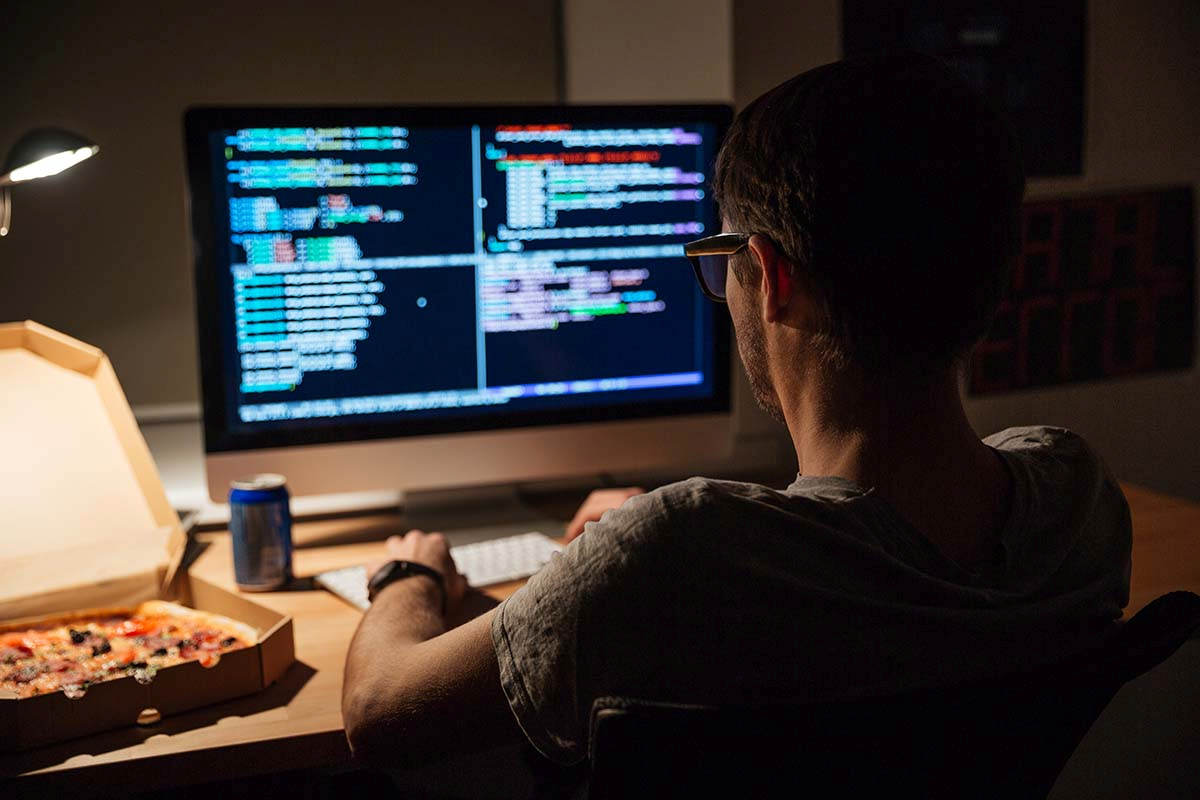 About More Computer and Programmer Information